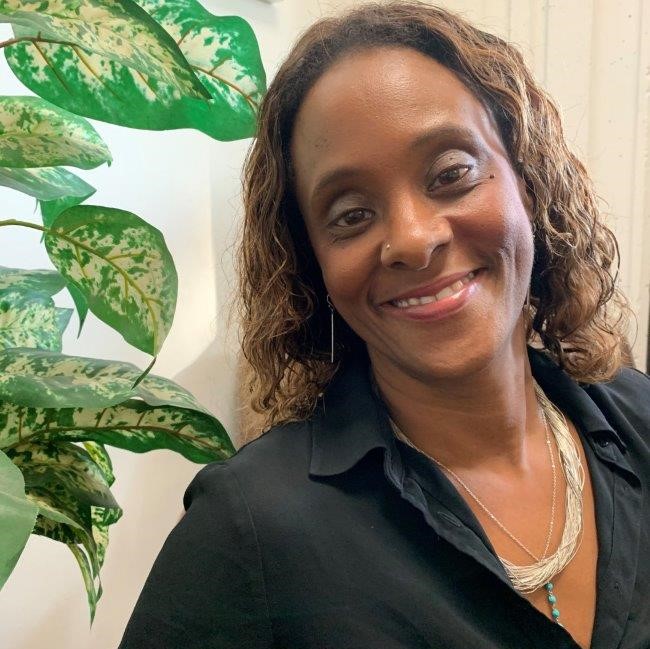 Che LeSeur is of African American and Caribbean/West Indian descent. Che earned her Bachelor of Arts degree in Sociology from the University of California at Santa Cruz in 1990. She later earned her Master of Social Work degree in 1994 from San Diego State University with an emphasis in Mental Health Administration. She obtained her licensure as Licensed Clinical Social Worker in 1999.

Following obtaining her MSW, Che began her career as a Protective Services Worker with Child Welfare Services (CPS) with the County of San Diego Health and Human Services Agency for nine years. During that time, Che gained a vast amount of professional experience serving and learning about the child welfare and juvenile justice systems with children who were dependents of the Juvenile Court who were in foster care. Over the years, Che obtained per diem and part time clinical positions treating the severely mentally ill in psychiatric settings, and practiced at PsyCare Inc (initially in 2003-until Oct 2011), and also worked other settings, including the homeless population. Currently, Che continues to balance her career working as a clinician in a correctional setting serving the juvenile justice system and the adult chronically mentally ill in psychiatric settings.