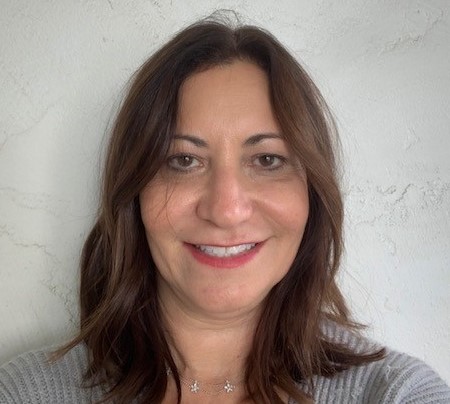 Afterwards, I spent two years at the Red Rock community mental health clinic in Oklahoma City. This was an outpatient clinic responsible for the psychiatric care of chronically, severely ill patients. In 1996, I moved to San Francisco and worked for a year at the San Francisco General Hospital in the African-American inpatient unit. A year later, I went back to Puerto Rico where I worked in private practice for five years.

In 2002, I moved to San Diego and joined PsyCare. I believe the diversity of my personal and professional experiences has helped me become a better psychiatrist.

To schedule your first appointment at PsyCare, please select an option below:

Online Scheduling
Request An Appointment Please complete and an intake representative will contact you within 1-2 business days to discuss services. This form is not a guarantee of services. 1-858-279-1223 Returning Patient? Click Here.
X Close
< Back
X Close
X Close