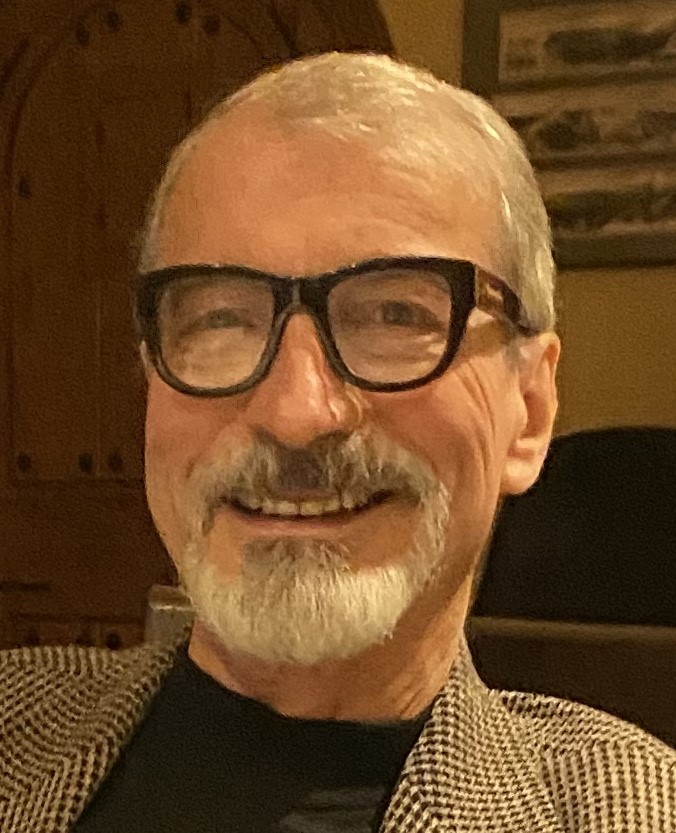 Marius Campeanu, MD is a board-certified psychiatrist born and educated in Romania. Upon coming to the United States, he continued his education and completed his Psychiatric Residency at Los Angeles County Olive View UCLA Medical Center. Prior to establishing his private practice in 2000, he was a Clinical Professor at Keck USC School of Medicine and Director of the Division of Emergency Psychiatry, LA County USC Medical Center. His specialties include such conditions as ADD/ADHD, anxiety and panic disorders, depression, and obsessive-compulsive disorder, bipolar disorder. Dr. Campeanu is fluent in Romanian.