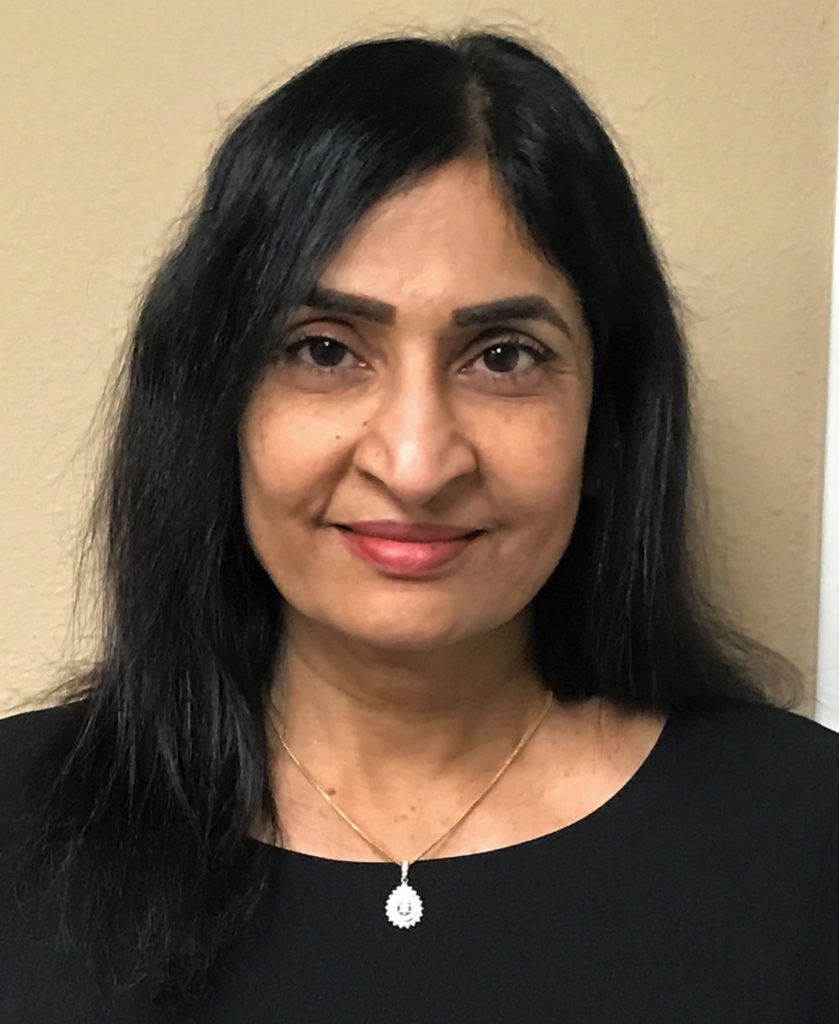 Dr. Ramineni is very compassionate in treating patients (child and adult) with mental health problems and is a great listener.